TO BE BUILT. Welcome to Whitney Farm Estates, the perfect marriage of land and builder. Lot 4 in Whitney Farm Estates is one of Central New York's most captivating building sites, just minutes to SU & our hospitals, while offering your future home privacy on this three acre wooded home site. And exclusive builder, Todd Loscombe of Loscombe Custom Homes is one of our finest and most respected builders, a builder for whom no design is too sophisticated and no amount of engineering too challenging. Employ Todd's Design Build program on Lot 4 and ensure your home will be conceived with creativity, function and budget in mind. On Lot 4, you can expect premium service and an impeccable attention to detail from a financially stable and proven builder. What would you like to build on Lot 4 in WFE? Is it The Hearthstone, the 3,000+ square foot Loscombe Custom ranch highlighted here, Todd's 2014 Parade Home? Build on Lot 4 with Loscombe Custom Homes in Whitney Farm Estates. A small patch of heaven right here on Earth.

$0 per month
Year Fixed, Interest
Principal and Interest
$0
Property Taxes
Homeowners' Insurance
Home Price
Down Payment
*This Payment Calculator is intended for educational and planning purposes only.
**Assumes 3.5% APR, 20% down payment, and conventional 30-year fixed rate first mortgage. Rates cited are for instructional purposes only; current rates are subject to change at any time without notice. You should not make any decisions based simply on the information provided. Additional required amounts such as taxes, insurance, homeowner association dues, assessments, mortgage insurance premiums, flood insurance or other such required payments should also be considered. Contact your mortgage company for current rates and additional information. 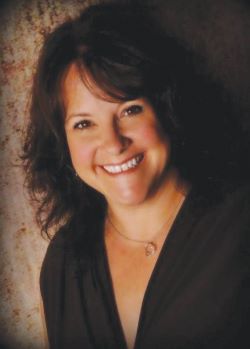 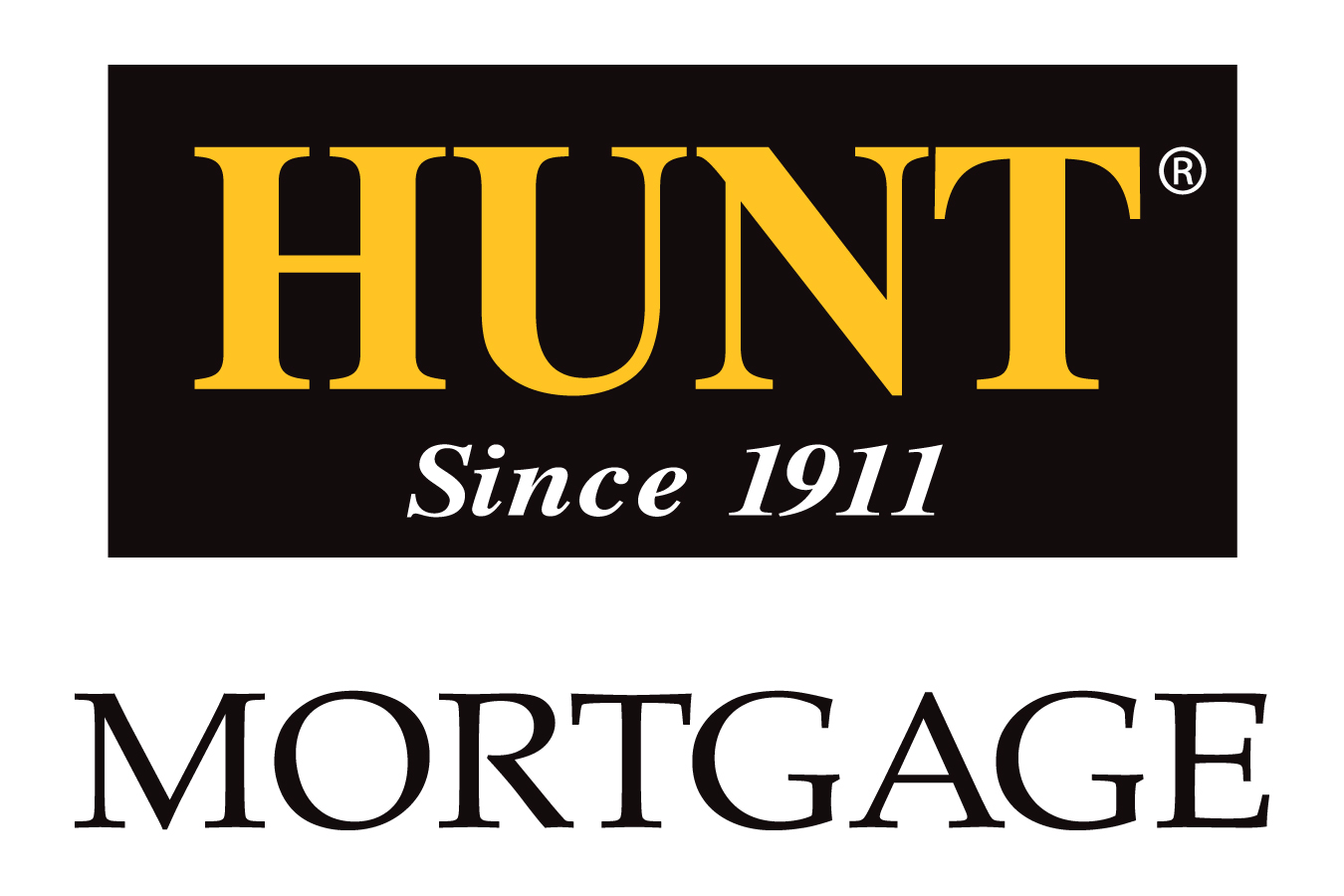 At HUNT Mortgage, we pride ourselves on providing superior customer service and creating satisfied customers. From mortgage processing and underwriting to loan closing and funding, our expert Mortgage Consultants will efficiently expedite your entire mortgage transaction and keep you informed every step of the way. We’re committed to building rewarding, long-term customer relationships. 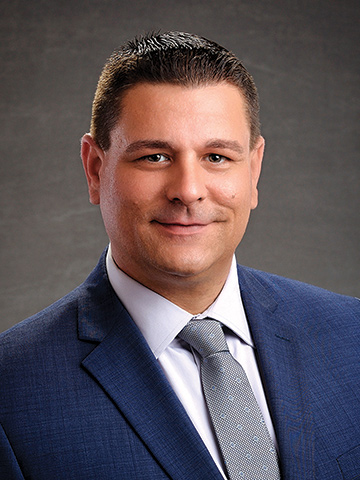 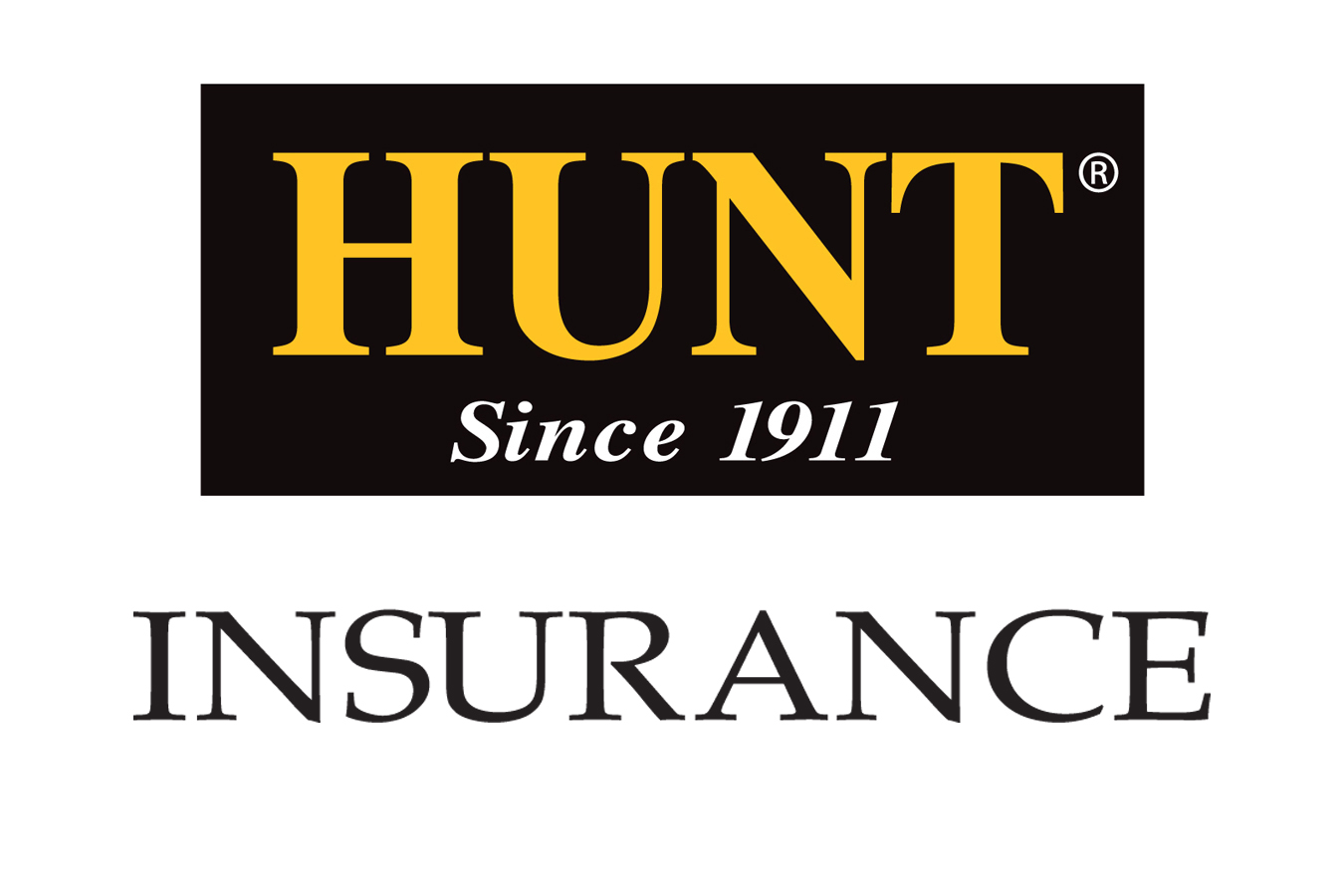 The data relating to real estate on this web site comes in part from the Internet Data Exchange (IDX) Program of NYSAMLS’s. Real estate listings held by firms other than HUNT Real Estate, are marked with the IDX logo and detailed information about them includes the Listing Broker’s Firm Name. All information deemed reliable but not guaranteed and should be independently verified. All properties are subject to prior sale, change or withdrawal. Neither the listing broker(s) nor Admin shall be responsible for any typographical errors, misinformation, misprints, and shall be held totally harmless. © 2021 CNYIS, UNYREIS, WNYREIS. All rights reserved.