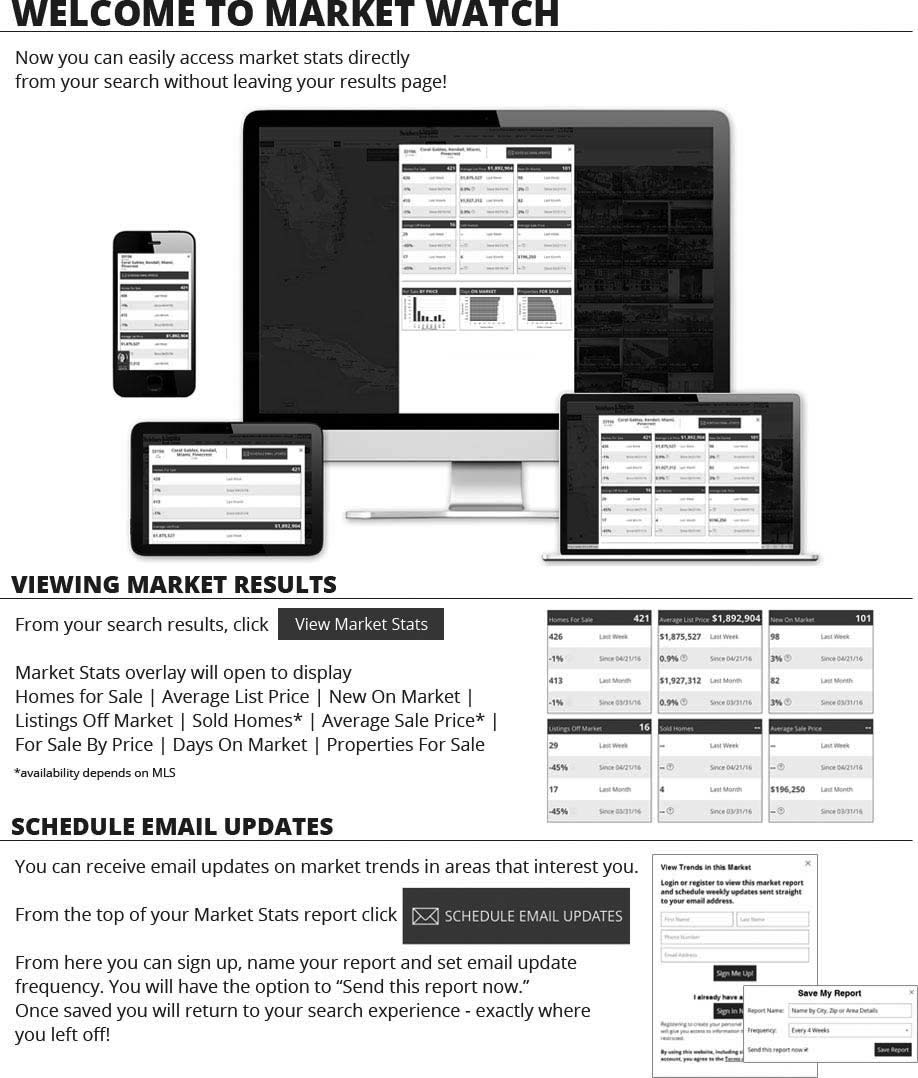 Your report has been saved.

To manage reports, go to your Dashboard.

The data relating to real estate on this web site comes in part from the Internet Data Exchange (IDX) Program of NYSAMLS’s. Real estate listings held by firms other than HUNT Real Estate, are marked with the IDX logo and detailed information about them includes the Listing Broker’s Firm Name. All information deemed reliable but not guaranteed and should be independently verified. All properties are subject to prior sale, change or withdrawal. Neither the listing broker(s) nor

Life in West Seneca: Located in the first ring of suburbs of Buffalo, NY, West Seneca is part of Erie County’s inner “Southtowns” with Orchard Park and Hamburg. Populated predominantly by middle-class homes and families, the area features a rich community-based lifestyle. Awarded the best place to raise children in New York State, West Seneca has three public school districts and several flourishing local businesses. Getting around West Seneca: Positioned right off Route 219, West Seneca is in an easily accessible location with major highways leading in every direction. For those who enjoy the city life, West Seneca is only 12 minutes west from downtown Buffalo, and 35 minutes away from Niagara Falls and the Canadian border. Springville and other communities to the south are also only a short drive away on the New York State Thruway. A recreational bike and walking trail named the Seneca Creek Pathway is also available for its residents, many of whom commute to the surrounding areas. Things to do: West Seneca has 16 town parks, most of which include hiking trails and sports fields. An indoor skating rink, swimming center and a large soccer complex are also available for both children and adults. Recently, 7.2-million-dollar Family YMCA Facility opened as well for all its residents to enjoy. In addition to these shared public spaces, West Seneca is also a great place to shop. The Southgate Plaza is a local favorite while both the McKinley and Galleria Mall are only 15 minutes away. Cultural attractions: The Charles E. Burchfield Nature & Art Center located in West Seneca is a 29-acre complex containing wild and cultivated gardens, nature trails, playgrounds, and an outdoor amphitheater. Alongside the banks of Buffalo Creek, it has become a staple of West Seneca culture and identity. In addition to the arts and sciences, there is Schwabl’s restaurant and the Mayer Bros. Cider Mill, two local businesses that have existed for generations and are still visited regularly by residents and visitors alike. Real Estate in West Seneca: With incredible schools in a naturally beautiful area, the homes in West Seneca come in all shapes and sizes and are sought after throughout the county. With proximity to every amenity, from schools to shopping to transportation, it’s the ideal spot for both young families, commuters, and any lifestyle that enjoys scenic beauty. Get in contact with a listing agent in West Seneca today!

You are searching properties for sale in West Seneca, NY. There are thousands of listings including homes, condos, townhomes, foreclosures, and new homes/new construction. View information about public schools and private schools serving in West Seneca, NY, plus reference community statistics and demographics.